Get fresh music recommendations delivered to your inbox every Friday.

by Eat The Sun 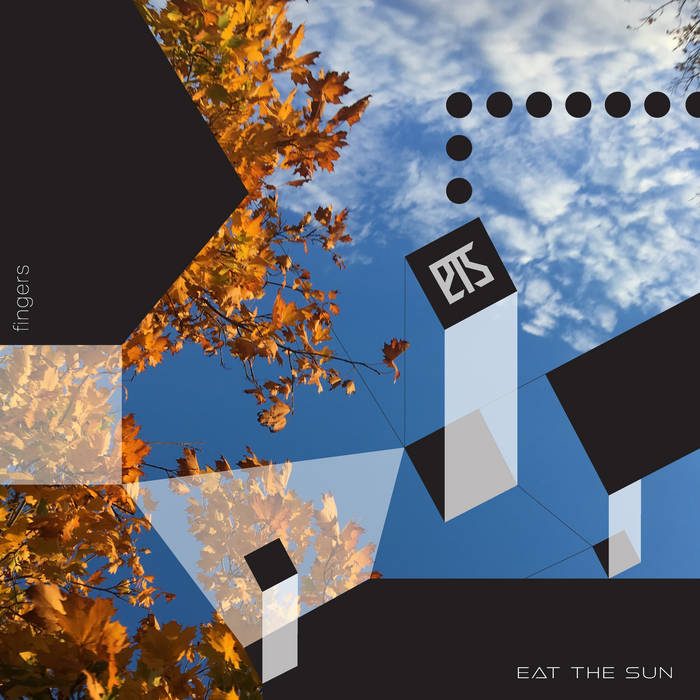 Darren Douglas Danahy This track builds like a sci-fi - horror film you've never seen, stating it's atmosphere long before you realize that it has evolved into a song.

Once you are in it's grasp, this music will not release you from it's grasp until it's said what it's had to say to you, which of course only you can decide.

It's structure follows some of my favorite Philip K. Dick novels, more than say, a dance track (?) but dance music, this is not - though some of the remixes offer funky interpretations. Favorite track: Fingers (Room Of Wires Remix).

Written by Brown/Rhodes and produced by Eat The Sun. Mixed and mastered by Dave Sanderson. Design by Brinatti.

ETS met each other over a game of tabletop Frogger in the 80s, and we haven't stopped dancing yet.

Bandcamp Daily  your guide to the world of Bandcamp

Kari Faux drops off her deluxe album 'Lowkey Superstar' plus tunes by Shunaji and Samplelov.